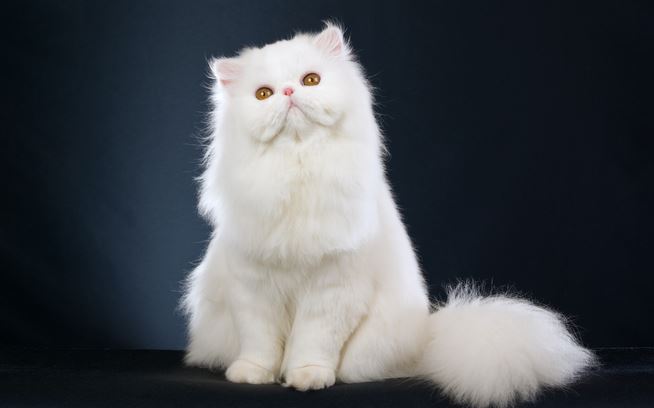 The Persian cat, as its name suggests, originated in Persia (modern-day Iran), where it is known as the Shirazi cat. These beautiful long-haired cats are thought to have been introduced into Europe in the 1600s, before spreading to the USA, where they have become an extremely popular pet. With the rise in popularity of cat shows, several variants of the Persian cat have been bred. Read on to find out more. 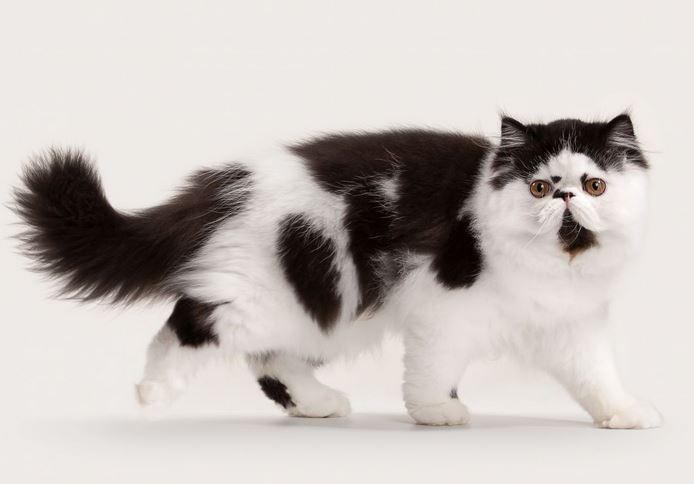 As the Persian cat grew in popularity, breeders tried to refine various features, mainly to impress in the show ring. This selective breeding really took off in the 1950s after a spontaneous mutation in tabby and red Persians produced a “peke-faced” Persian. Although this variant has fallen out of favour because of health issues, outcrossings and selective breeding have given rise to a number of other variants, with their own standard features. 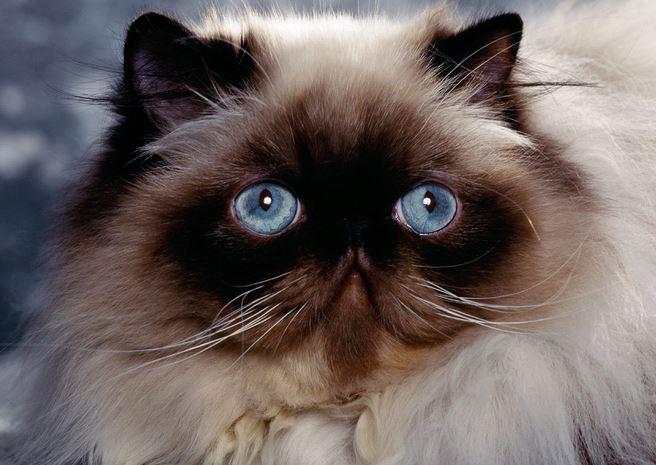 The Himalayan, or Colourpoint Longhair, is a variant derived from cross-breeding Siamese and Persian cats. They show the lovely chocolate or lilac colours of the Siamese with the body type and features of a traditional Persian. The Exotic Shorthair resulted from cross-breeding long-haired Persians with American Shorthairs. Continued mating of cross-bred cats with pure Persians has resulted in a variant with many Persian features, but shorter and more easily manageable coats.

Persian cats have a variety of coat colours. In the show ring, different coat colours are judged in separate colour divisions. Some, like the Chinchilla Longhair, are considered to be Persian variants. This cat has a pure white coat with just a touch of black or silver at the hairtips resulting in a silvery sparkling coat. Blue-green eyes and black “mascara” markings make this variant very distinctive.